Sefatun designed and developed this website by following the client's requirements. This is a fast-loaded website that's built on WordPress. 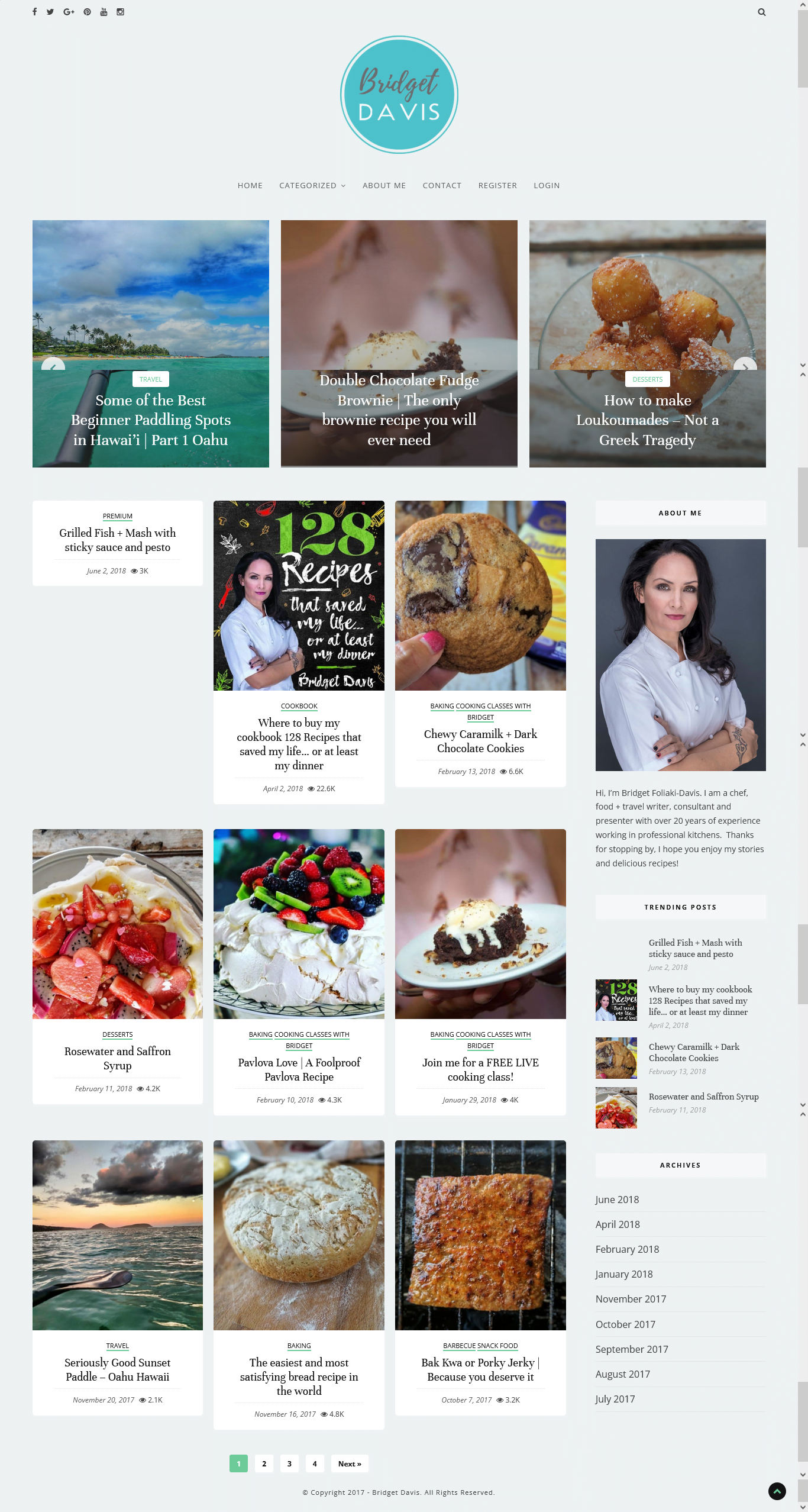 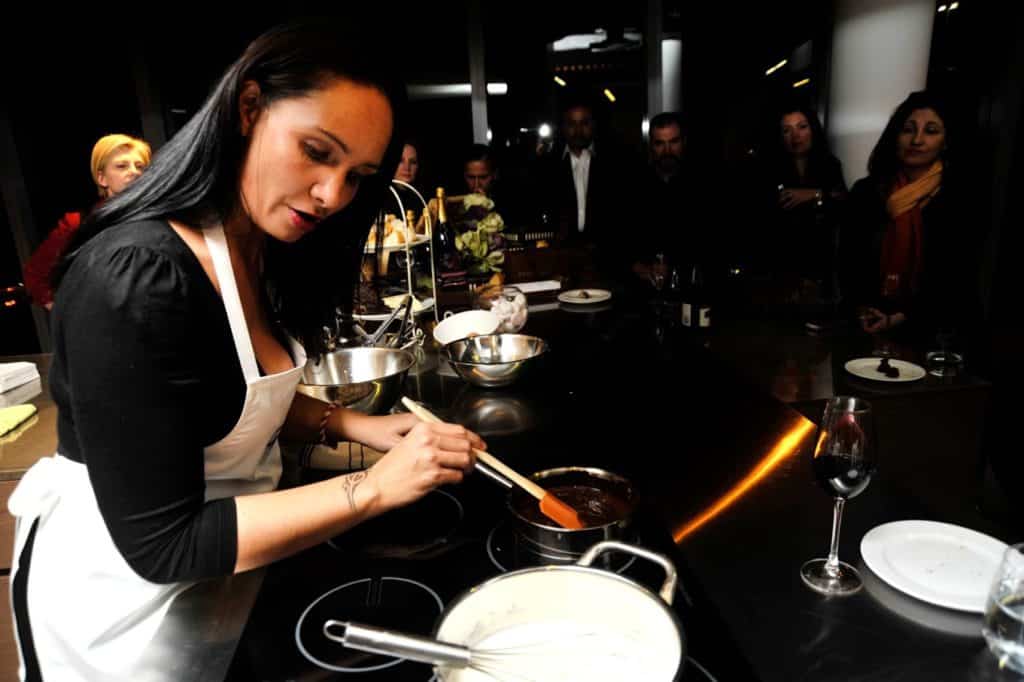 I first started working in restaurants at age 14. Born and breed in Auckland New Zealand, my first restaurant experience was an indigenous foods restaurant in the late 80’s that was well ahead of its time. We served Maori food from a reappointed horse stables that was turned into a 30-seater restaurant in what is regarded as one of the lowest socio-economic areas in New Zealand, which also happened to be where I grew up and went to school, Otara, which is a suburb of South Auckland.

I started working as a waitress but spent more and more of my time in the kitchen which was to be my true calling. I had always wanted to be a chef. I can recall being 3 or 4 years old and being too short to reach the kitchen bench so an upturned wooden beer crate was my stool in order to help me access the formica benchtop in my family kitchen.

Professional Life in the Kitchen

Once I got stuck into professional kitchens I never looked back and was a fully qualified chef by age 20, taking on the political cooking world as well as the commercial. I become the first president of the New Zealand Training chef’s association, a position I held for 4 years and around the same time was awarded the Manukau Young Faces Award for self-determination. By the time I qualified and won those positions and awards I was already a mother with a 2 ½ year old child. 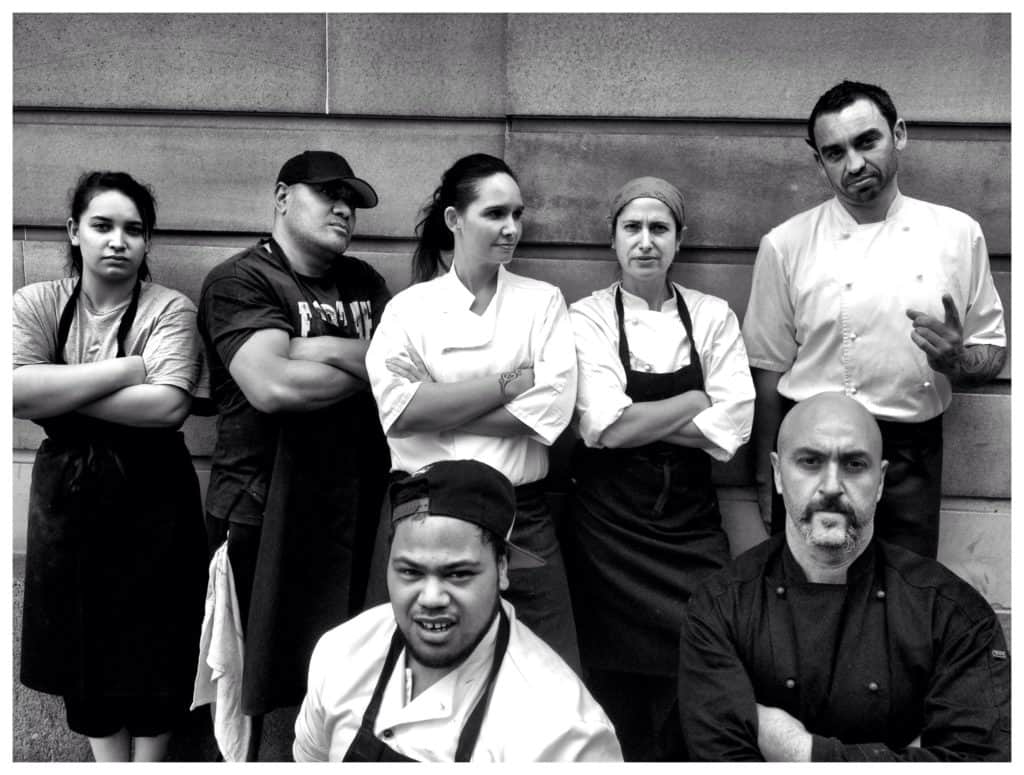 I worked hard, and wanted to prove to myself, my family and my little girl Krissy that despite our circumstances we were the masters of our own destiny. I worked in hotel kitchens under a traditional apprenticeship which I quickly realised was not my cup-of-tea and then went on to work in small hands on run restaurants throughout New Zealand including cafes,  restaurants, a boutique coffee roasting plant, and on charted yachts in and around the Auckland harbour.

I started running my own business at age 22, a kitchen in a charted sports club in Sydney Australia. This would be the first of a couple of occasions that I lived and worked in Australia. By age 23 I had 2 separate businesses and kitchens operating at either end of the city.

By the age of 32 I had worked my entire teenage and early adult years and with the love and support of my family and with a man who would go on to become my husband, I took my first ever holiday where my husband to be and I spent 8 weeks travelling the world. I had to resign from my current position as executive chef to make this happen, but it was one of the most life changing experiences I had ever had as I began to appreciate life outside of the kitchen. 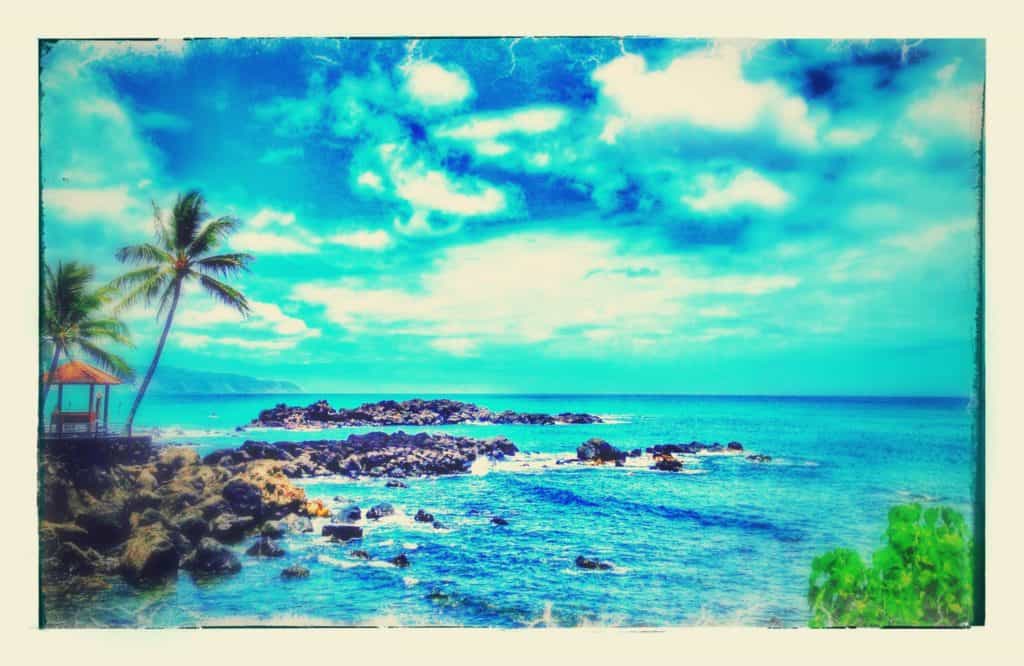 3 months after this life affirming journey, we moved back to Sydney in March 2008 after living and working  in New Zealand from 1999.  I had been given the opportunity to work as head chef for Bill Granger at his iconic Bills restaurant in Darlinghurst. Since that decision we have lived, loved and worked in Sydney where we are now bringing up our 3 children in this wonderful cosmopolitan city.

I have worked in many areas of hospitality since moving  to Australia including as a restaurant consultant for new businesses, owning and simultaneously operating two gastro pub kitchens, working as a culinary demonstrator, cooking on cruise ships as a chef entertainer and a boutique caterer and presenter for one of the most innovative companies on the planet, Google.

I have presented at TED x Sydney on Technology, social media and how it effects food culture. I have spoken as a keynote speaker at Google and YouTube events. I work on cruise ships as a guest chef lecturer, travel the world attending events and conferences as an online influencer, brand ambassador and technology expert and now I no longer work in commercial kitchens! 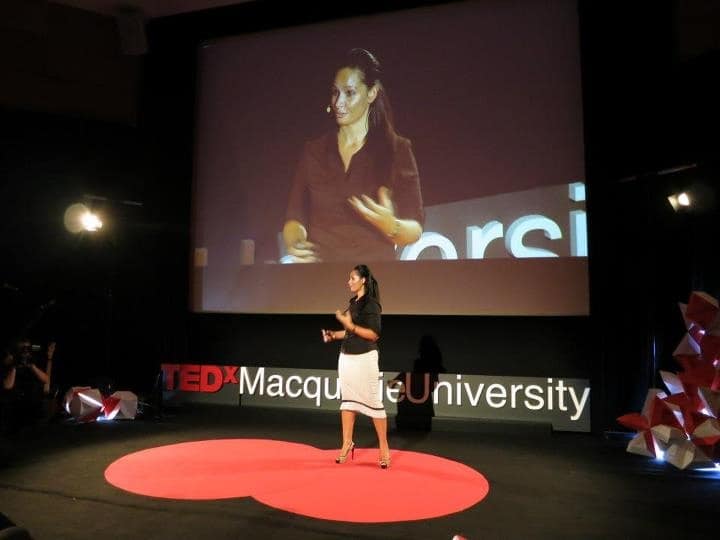 That first holiday at age 32 has developed into a desire to visit as many countries as possible, sample as many local cuisines as I can, and experience as many different cultures as time will allow. I travel regularly for work and pleasure and always take with me my chefs knives so I can immerse myself in the food of that region as well as eat out as much as my stomach will allow. I share my experiences through updates and online reviews which too has helped me to become one of the top Google local guides in Australia and New Zealand through google maps. 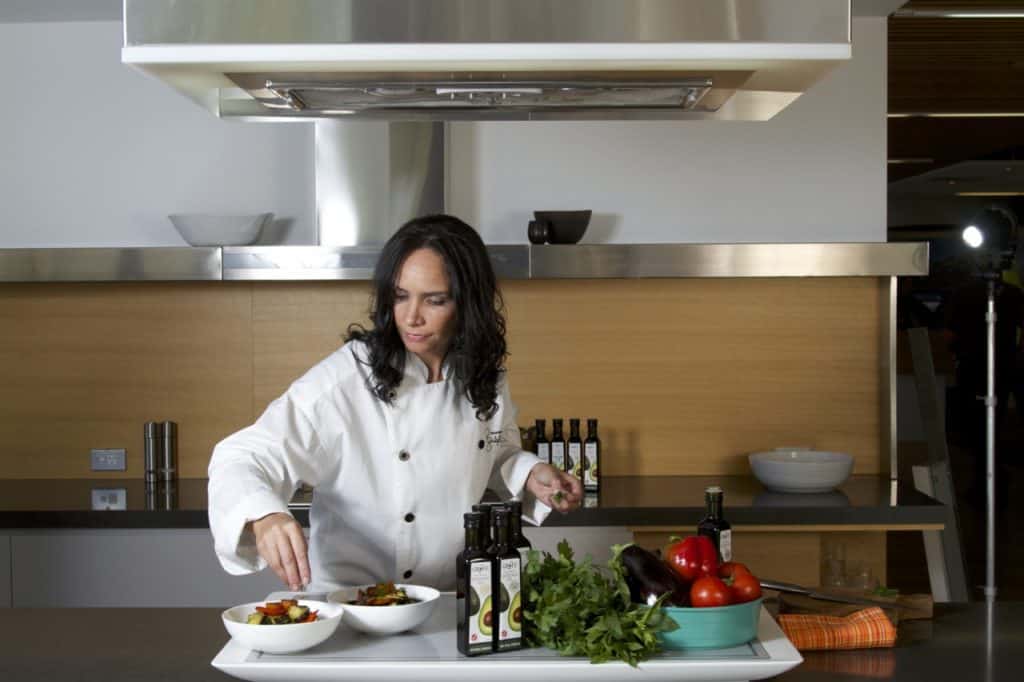 I work as a brand ambassador for Grove Avocado oil, which is a New Zealand brand of the healthiest most versatile oil on the market. I am celebrity chef presenter in Australia and New Zealand for Bora Appliances, which is a German designed kitchen appliance company. I am brand ambassador for Lenovo, the largest laptop manufacturer in the world and maker of my favourite ThinkPad’s and Yoga laptops. 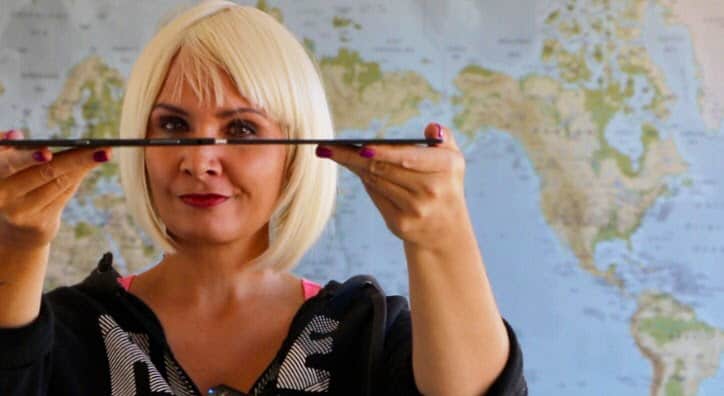 I work with New Zealand kiwifruit growers, do cooking demonstrations for Cosentino who are the world’s largest kitchen surface suppliers of quartz and granite and can be regularly found doing guest presenting on board P n O food and wine cruises.

I get called in to create drool worthy events at Google head office in Sydney where food, tech and experiential marketing collides. I work as a mentor to food start-ups and still consult for restaurants, cafes and food businesses. My work also sees me design menus, create bespoke recipes for brands and I have a fully operational video and editing suite where I create exceptional online recipe, cooking and review videos for clients all over the world.

Early 2018 I will be releasing my first cookbook 128 Recipes that saved my life… or at least my dinner, so please watch this space!

Any questions related to "Bridget Davis"?